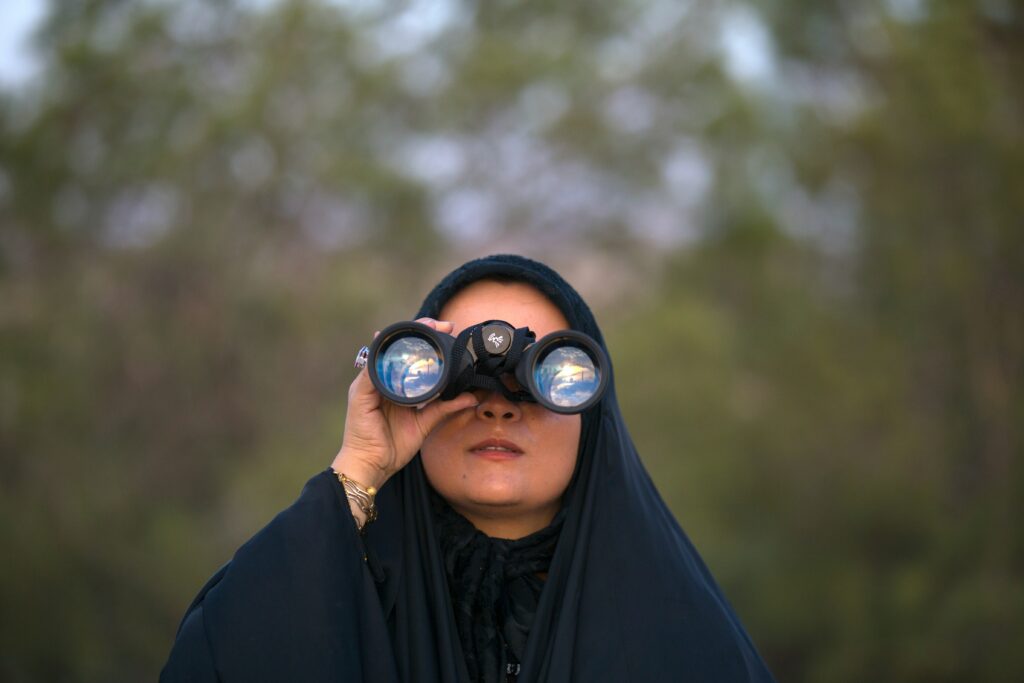 In his latest incarnation, as Justifier-in-Chief for Facebook,  Nick Clegg recently described personalization as “At the heart of the internet’s revolution”. His essay, “you and the algorithm: it takes two to tango” is a long-winded glorification of recent Facebook reforms.

Clegg gleefully talks up its content-ranking (where internet searches are based on your tracked preferences, groups you join, posts you like etc), the diverse “Oversight board” who can’t be overruled by Mark Zuckerberg, and the “rich feedback loop in which our preferences and behaviour shape the service that is provided to us.” He even suggests political polarization in the US has apparently increased amongst those least likely to use the Internet. The whole shebang reads like a review written by a labrador.

Clegg’s blithe assurances on “how to train your algorithm” are a busted flush. He ducks the harder questions, about confronting and controlling online hatred and violence. And tax dodging.

The boundaries between on and off-line violence against women are blurring. Internet abuses against female journalists are increasingly spilling offline with potentially deadly consequences. A 2020 study by the International Centre for Journalists (ICFJ) describes online violence as the “new frontline for women journalists.” The study documented three converging threat types for women: misogynistic threats, orchestrated disinformation and security threats that increase physical risks of violence, including rape and murder.

These threats can and do rear up into physical attacks. Daphne Galizia received numerous threats before she was assassinated by a car bomb in Malta in October 2017. More recently, UN human rights experts called on the Indian government to protect investigative journalists Rana Ayyub. She has received numerous online threats of being gang raped and murdered. Rana is still courageously working despite these risks.

This year, four women journalists have been murdered. This already represents the total number who were killed last year. Generally, though less female than male journalists are killed (partly because there are more men on conflict frontlines), women experience far more sustained and vicious online harassment.

What is online anger all about? Is it rage against our political impotence? Do trolls troll because they can get away with it? Do people just hate each other? Take a read of this insightful study of teenagers from Denmark, Greece, Germany and the UK. It shares some interesting thoughts on individuals who launch hate attacks, and those bystanders who follow them.

For a more in-depth exposé, have you watched “the social dilemma?” Did you secretly fancy Tristan Harris, ex-Google design ethicist (yes, who knew they had these) and his earnest dismembering of tech giants addiction models? Tristan (for some reasons I can’t call him Harris) lays out the barren online landscape of dopamine drip-feed designed  to be highly addictive.

Tristan is a co-founder of the US Center for Humane Technology. It doesn’t have all the answers, and does ask some searching questions. The center offers tool kits for managing yourself online, such as this Ledger of harms. It lists the human costs that aren’t showing up on the balance sheets of tech giants’ such as Facebook.

Here are a some other online resources, for support and to help each of us combat online hatred, our own rages, and to take back some control. I’ve turned off all my phone notifications, and feel better for it. And I deleted Facebook.