The Waugh Stories are a collection of writings from my travels through the world's darkest and brightest places. 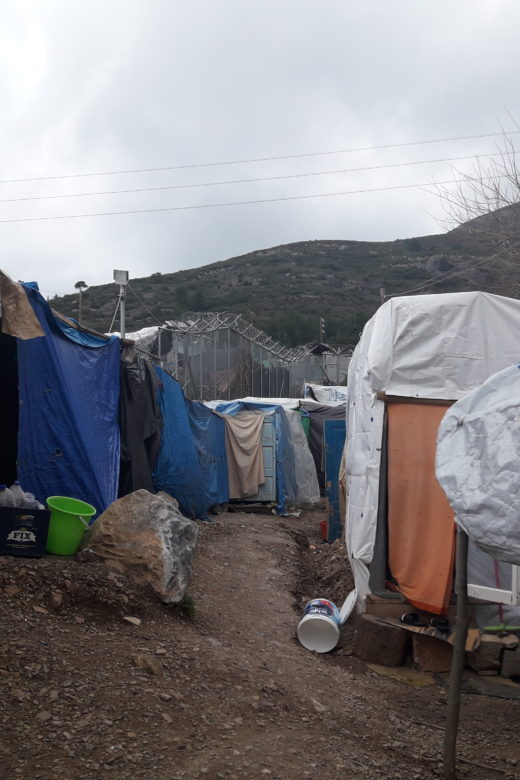 I’m in touch with a young man in prison: he has been living in the refugee camp on the Isle of Samos (see photo). He took part, in fact led, some of the recent demonstrations by camp residents against the appalling conditions in the camp. At the same time, he lost his second appeal for […] 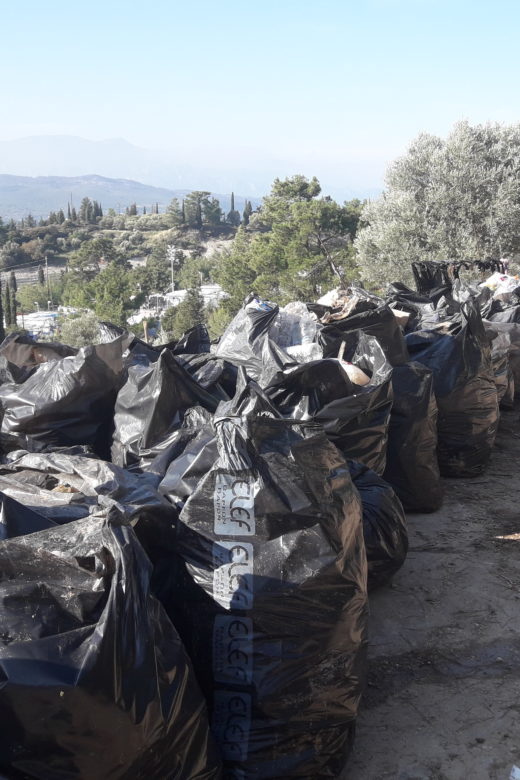 I love my family, but most of the best Christmases I’ve ever spent have been without them, usually overseas, doing something I never expected to be doing. You get my drift. Right now I’m working with Samos Volunteers, on the island of Samos, that lies close to the coast of Turkey. Which explains the number […]

After a funky few months based in Cambridge (for those who’ve never been it’s very middle England, full of bicycles  and wealthy looking students) I am off on my travels again: this time to Samos, an Aegean island in southern Greece, separated from Turkey by the mile-wide strait of Mycale. The local population of Samos […] 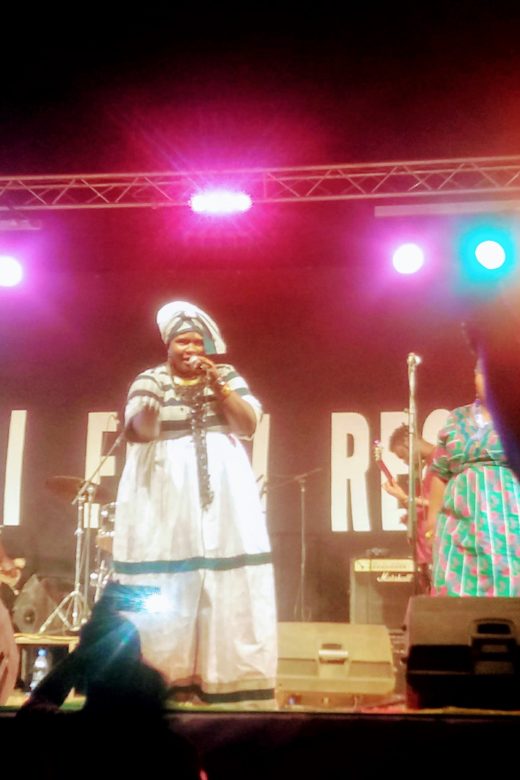 Recently, Ibrahim Boubacar Keïta won his second term as President of Mali, apparently: I say apparently as the opposition, led by ex-finance Minister Soumaila Cisse, refused to accept the results, alleging serious fraud and intimidation of voters. His allegations were rejected by Mali’s Constitutional Court, though he has not accepted their ruling. Those of you […]