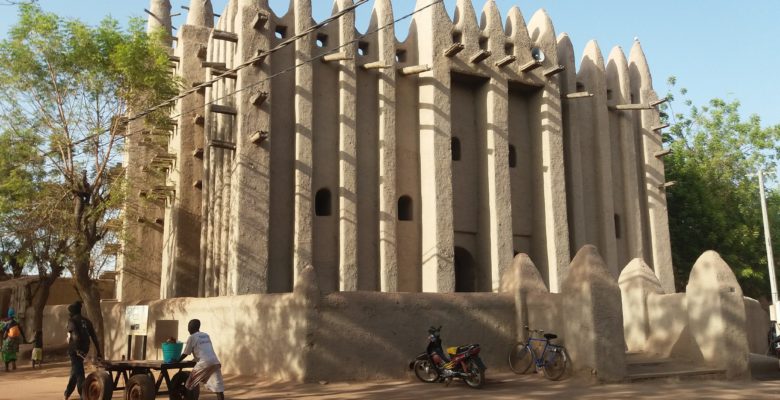 Ladies and gentlemen, we’ve survived Christmas and are cruising towards New Year, happy or sad, reinvigorated or bruised by life. This year hasn’t been easy for most of the world – I’m listening to Mr Leonard Cohen wanting it darker right now which has, of course, has set me off on a twilit path of thoughts and reflections…….

I’m currently in the UK for a couple of weeks holiday and rest: cold, frosty England looks beautiful this morning and I’ve been wandering alongside icy canals as mist drafts round bare-bone trees (told you) feeling the happy sadness of the end of this year. How has it been for you? I’ve traveled a lot this year and have seen wondrous new places: I went trekking in Nepal, studied Arabic with a wonderful Syrian teacher in Beirut (through online start-up natakallam) sailed through the Outer Hebrides in northern Scotland (the magic, damp isles of Harris and Berneray) volunteered in a refugee camp on the Greek isle of Samos (with Samos Volunteers) and in the autumn I started a new job in Bamako with an international peacebuilding NGO – International Alert, as their Mali Country Manager.

I’ve recently traveled across Mali to Mopti, Timbuktu and to the wondrous ancient city of Djenne, which is almost unknown outside of Mali: Djenne is home to the largest mud-brick building on earth (the Central Mosque, see main photo above) and a library filled with ancient sacred manuscripts rotting as scholars struggle to preserve them en masse. This atmospheric town, only reachable by ferry, is sliding into neglected ruin because there are no tourists: hotels and restaurants stand empty, the famous market is a shell of its former life (it used to be one of the biggest markets in West Africa): even the local artisan jewellery makers are closing their doors.

There are virtually no tourists in Mali: people are frightened of traveling here because of threats from ‘Jihadis”. Lets be honest, there are real dangers in northern and central Mali: Timbuktu is off-limits to visitors because violent groups, including trafficking networks, are struggling for power and control of northern Mali and the routes to Libya, Tunisia and Europe. These men are well-armed criminals, and some elements are extremists, often using extremism foremost to profit from the entrenched conflicts here. But, there are areas of Mali you can travel safely – like Djenne, where locals say nothing significant has happened since the French arrived in 1893 – the old colonial fishing town of Ségou, or southern Sikasso where elephants roam freely. Malians want and need tourists. Pay attention, plan in advance and you could have a very special visit – feel free to contact me through this website if you decide to come to Mali. I will be here for a while!

The world feels dangerous and malevolent at the moment: violence conflict has become normal. The election of Donald Trump bodes especially ill for peoples across the Middle East, like my beloved friends in Gaza. I’ve read angry polemics about how wealthy US liberals have jeered at the concerns of Americans living in fear of their jobs and lives and healthcare being swept to one side by politicians who don’t wake up wracked with these fears. I’ve read writers analysing “what went wrong” with Brexit and the jeering triumphalism of Nigel Farage – to me these political shocks are linked by mass public anger at politics being seen and experienced as the rich out for themselves, to hell with the rest of us. Anger underpinning intolerance and fear of other people, political manipulators spinning out hatred to win elections and referendums.

As the gifted Kurdish poet Bejan Matur says, ” The moment you fight against the terrible order of things on its own terms, you join it. You have to find another way – and poetry is about finding another way.” In these quiet moments I’m enjoying between Christmas and New Year, as I wander the countryside around my parents home on the Welsh borders, I’ve decided to dedicate my 2017 to metta, or loving kindness: because on a personal level this is the most political action of all.

I will be fiercely protective of the people I love: I will laugh as much as I can, drink too much red wine, dance, work hard, love harder, and travel with eyes wide open. I will try to do all of this and more with as much kindness as I can. Maybe I should listen to Leonard more often……

Finally, the ‘revelation’ that cruising social media websites can depress you (because your life isn’t quite so great as everyone else’s cheery posts) made me stop in my FB tracks. And think how much detail I sometimes miss because I’ve got my nose in my phone. I know it’s great to hook-up with friends from around the world, I just sometimes need a break so I can go back to staring at clouds, right…… so I am going on a social media fast – except for my blog. If my friend you need persuading to take a wee media pause, here’s a gritty little video from Choice and Truth that will make you laugh and cry (click to see video uploaded in November). And maybe press power off.

Happy New Year to each of you from Louisa!