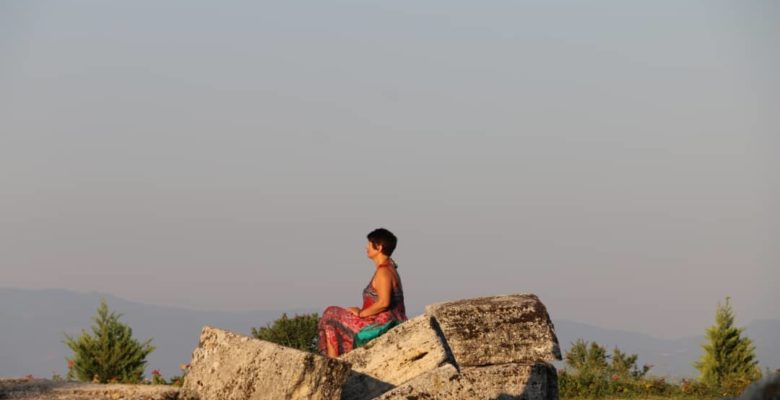 On Monday, just after 11 in the morning I paused for thought. Remembrance Day marks the moment World War One ended, at 11 o’clock on 11th November, 1918, after some sixteen million people had lost their lives. In terms of sheer volume of slaughter, the Second World War was even deadlier: up to 56 million, including 26.5 million Soviets and up almost 8 million Chinese, murdered. How the hell do we even begin to try and process these world-changing figures?

We can’t of course. And maybe the point is as much to reflect on the very old men, and women, who are still living, these remarkable humans who survived those unspeakable depths. It is fashionable these days to wear a white poppy, or slap down Remembrance Day as nothing but a militarised swagger to the Cenotaph. I understand this sentiment, and completely disagree. These old men and women move me: I can’t imagine the shattered memories they drag around with them every day and night. They deserve more than their medals. I have never been a pacifist, nor a believer in neutrality. I passionately believe we need to remember war in all its forms, then and now.

After the genocides of the second world war, The United Nations was meant to be a global alliance of hope, and international protection of civilians. “We must make sure that its work is… a reality and not a sham” said Winston Churchill. “That it is a force for action, and not merely a frothing of words.” Sadly, critique of UN dysfunction is pretty iron-clad: from the continuing Israeli occupation of Palestine, to Kashmir, the Rwandan genocide, the 1995 Srebrenica massacre, the invasion of Iraq, and the asphyxiating Syrian civil war dragging its bloody heels into a tenth year of mass indiscriminate killings. With few notable exceptions, like the Liberia peacekeeping operation that ended last year, peacekeepers have frequently failed to stop countries being sliced apart by mass slaughter. UN peace-keeping operations (there are currently 13) have arguably become less accountable, and increasingly mired in Security Council dominated conflict geography. Just look at Russia in Syria, the UK aiding the Saudis in Yemen, Chinese and Russian ambitions in Africa.

I have spent most of the last six years years trying to understand certain chronic conflicts, especially the Central African Republic and Mali. I’ve also read extensively on the war in Yemen, am in touch with friends inside Gaza, where I used to live, and my Arabic teacher is a refugee from Syria. In every context where I’ve worked, or visited virtually (I can’t currently get into Yemen nor Syria) I have come across horror, and encountered remarkable humans, who fight their corners in very different ways.

I’ve been really inspired by activist artists, so let me introduce you to a few you may not know: in Gaza, Mohamed El-Dalo defies his crippling disability, creating vivid paintings with three fingers, while my old friend, Basel El Mazosui, has run his Gaza city visual arts centre, Art of Peace, for more than ten years, interrupted by three major Israeli attacks inside the Gaza Strip. In Yemen, Ahmed Jahaf creates graphic designs inspired by the ongoing, Saudi fueled war. ‘In my works there are only two words: war and peace’ Ahmed writer in letter from Yemen for the Art Newspaper.  He manages to be funny and savage at the same time, still working out of Sana’a city. Meanwhile, Yemeni Radhya AlMutawakel is co-founder and Chair of Mwatana for Human Rights, a Yemeni centre documenting abuses on all sides. She is dedicated to creating an ‘institutional memory’ of the war, and has been persecuted by the Saudi authorities for her efforts. You can watch Mwatana’s animation of child soldiers here

In Mali, where civil society is struggling to challenge the government, and the vast numbers of foreign troops militarising their country, local resistance has mainly been musically driven, by, for example, bands like Songhoy Blues, and singers like Fatoumata Diawara. Malian Mohamed Bathily, aka Ras Bath, has emerged as a elegant rabble rouser and youth leader who wants to ‘shock to educate’. Meanwhile, in the conflict-wracked Central African Republic, Gervais Lakosso coordinates E Zingo Biani, a civil-society platform who’s name translates as ‘We wake up slowly’. Its members are publicly challenging the Government of Faustin Touadéra to implement a new, national Central African dialogue that includes everyone. Like many activists, Gervais, who’s a musician and good friend of mine, divides opinion, and gets people talking.

I am not trying to compare these inspiring deviants with the elderly men and women who survived the second world war: the context are hugely different. For me, Remembrance Day is about two things that dovetail: those who went to fight a world war I cannot even imagine, came back haunted and more than deserve our respect. And the courage of individuals in facing down war their own countries now, despite the sometimes unimaginable consequences, like being detained by authorities who target dissidents and artists. For most of us, this would be a terrifying choice, and their courage is incandescent. As Georgia O’Keeffe put it, who faced her own demons as she went blind, put it, “I have been absolutely terrified every moment of my life, and I have never let it keep me from doing a single thing I wanted to do.”