Yesterday, I heard a familiar voice on the radio. It was an old friend of mine from Gaza. Her name is Najla Shawa. She was being interviewed from Gaza city by the BBC World Service. The presenter introduced her like this: “Now we are going to talk to a Palestinian mother in Gaza. Najla is a woman who is married, and she has two small children.”

So the tone was set: Najla patiently endured the presenter’s blunt questions about how hellish life is inside Gaza while Israeli security forces bomb you from land, air and sea. “What’s it like living in Gaza with young children and trying to protect them?” He asked. “How are your children coping in this very difficult situation?” These are not easy questions when 59 Gazan children have been killed, including being blown apart by bombs in the last week or so.

Najla is perfectly capable of sharing her analysis of how life in Gaza has come to this. But the presenter didn’t seem very interested in her analysis. After insisting on details about how her young daughters are suffering, he came to the killer question (pardon the pun). What does she think about Hamas firing rockets towards Israel?

“I am tired of being asked this question” she replies. “I’m from Gaza, I’ve lived in Gaza all my life and I’ve never seen a situation like this before. I was getting ready to die, I had to be at peace with it, with even being under rubble.” (I’m paraphrasing the exchange here: it was early in the morning and I was only just awake, and you get my drift). Najla then turned the question on the interviewer, asking him why Gazans are always being asked their opinions about Hamas. The presenter swiftly moved on.

The notion that this line of questioning somehow represents balanced reporting is, frankly, bullshit. Palestinians in Gaza are not spokespeople for Hamas: they are neither only militant supporters of Hamas, nor only victims of the movement, but everything in between. BBC journalists repeatedly ask Palestinians about Hamas, though I’ve never heard one ask an Israeli what she or he thinks about the IDF bombing Gaza, or occupying Palestine.

Israel’s historic relationship with Hamas has been extremely contradictory. Take Brigadier. General. Yitzak Segev, the former Israeli military governor in Gaza. In the early 1980s he admitted he had helped finance Hamas as a “counterweight” to the Palestinian Liberation Organisation (PLO) and the Fatah party. Then there’s Avner Cohen, former Israeli religious affairs official who worked in Gaza for more than 20 years. “Hamas, to my great regret, is Israel’s creation” he said.

I lived in Gaza just after Hamas took over the Strip, in 2007. They were fierce, did not tolerate dissent, and they improved local security across Gaza, even famously insisting that Gazans carried driving licences. Hamas became increasingly militant because they could not lift the siege of Gaza. When you hermetically seal a population inside a strip of land, and deprive them of all freedom, they will violently resist you. Israel created a monster that has come back to haunt it.

If the BBC had the courage to really interrogate what is happening inside Gaza, they would find a multi-layered history explaining the political impasse that actually serves both Israel and Hamas. Prime Minister Benjamin Netanyahu gets to throw his weight around. He is dodging corruption charges, whilst lying that he can sort out Arab militants, no matter how many Palestinian civilians are killed in the process. Hamas, meanwhile, present themselves as the resistance, despite the abuses they have meted out to civilians in Gaza. And why does the BBC not report on Israeli organisations like B’Tselem who have challenged Israeli policies in Palestine for many years? Earlier this year B’Tselem published an investigative analysis on the scale of the occupation. It is called This is Apartheid.

And amidst this grim theatre of war, are the people inside Gaza. Two hundred and thirty Gazans have been killed since the beginning of May. Ten thousand Gazans have been displaced. Two and a half thousand families have had their houses blown apart (Please see my appeal for Medical Aid for Palestinians in my previous blog post)

But, as another Palestinian friend reminded me on social media yesterday, we do Gazans no favours by reducing them to caricatures of war victims, or terrorists in waiting. Gazans are as messy, delightful, weird and tribal as the rest of us. And they have a bloody good sense of humour, which frankly you need in Gaza.

The day of Najla’s BBC interview, her husband posted a few words about Israel’s indiscriminate bombing in Gaza. Amidst the homes, power-plants and roads they were targeting, the IDF had just blown up Al-Ma’atuq, one of Gaza’s most popular ice cream factories. “But I guess that is to be expected” he wrote. “I mean the threat it poses to Israelis, and the genocidal tendencies and anti-Semitism of ice cream is well known to all!”

I have not changed names to protect privacy of my friends in Gaza as they approved this blog. The amazing image is by Gaza photographer @Mohammed Zaanoun 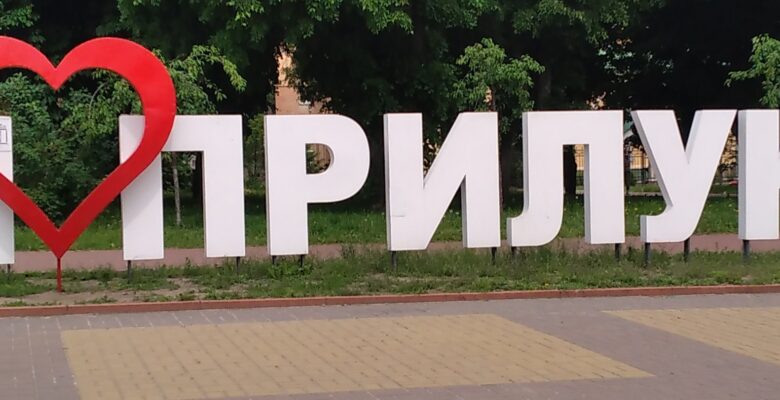 A few weeks ago, I was waiting for a hotel lift so I could descend for breakfast. When the door …

END_OF_DOCUMENT_TOKEN_TO_BE_REPLACED

Being shouted down in the Chamber by @UKLabour men who clearly don't want women to speak up for our rights to single sex spaces. How very progressive #Section35